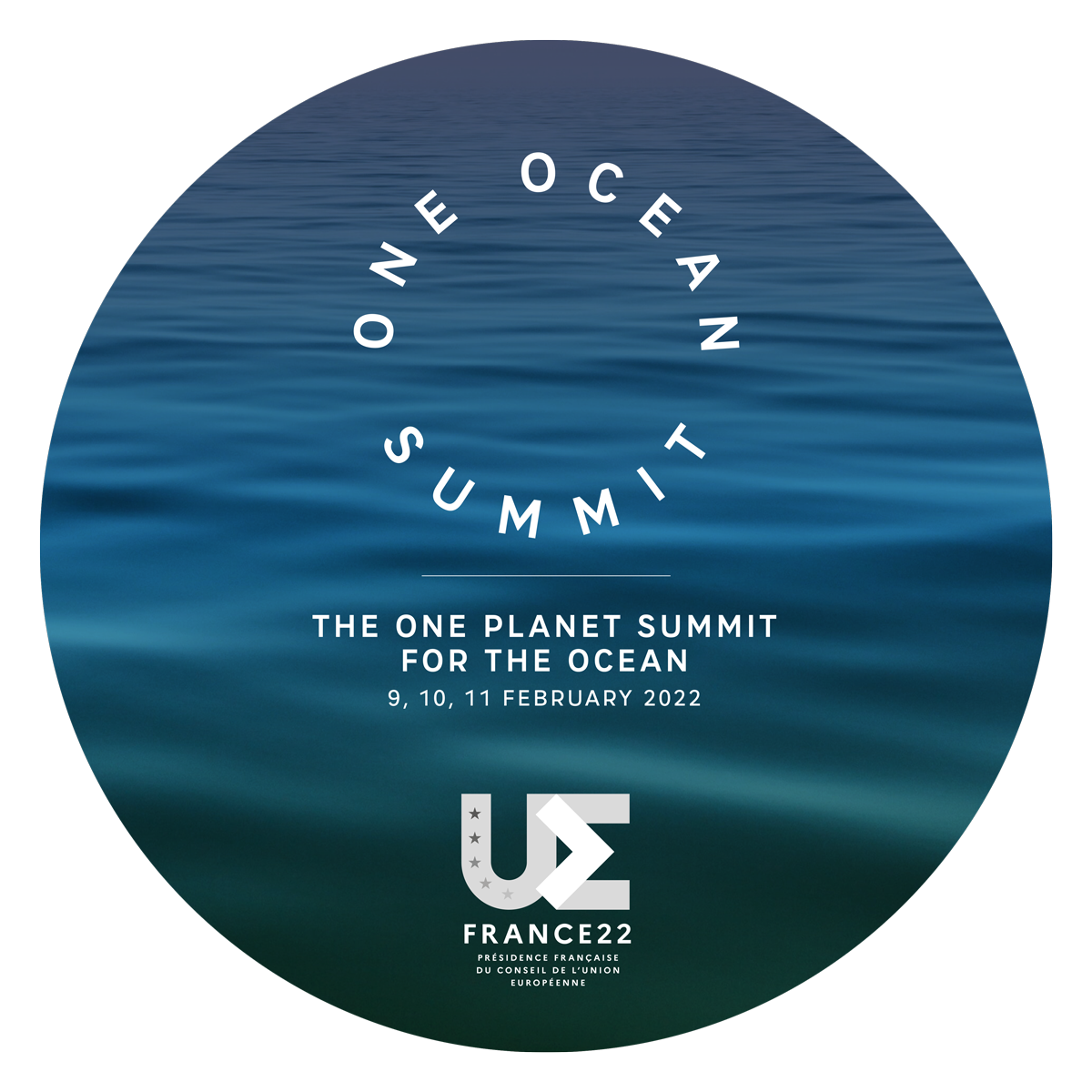 A SUMMIT TO TAKE ACTION AGAINST THE THREATS TO THE OCEAN

Log on
The ocean covers more than 70% of the surface of our planet, yet too often remains on the sidelines of European or international events.

The ocean is a regulator of major environmental balances, a provider of resources, an important enabler of trade, and an essential link between countries and human communities. However, it is now being seriously threatened by the effects of climate change, pollution and the overexploitation of marine resources.

In order to mobilize the international community and to take tangible action against the major maritime challenges, the President of the French Republic decided to organize on 9-11 February 2022 in Brest One Planet Summit on the ocean. This One Ocean Summit will take place in the context of the French Presidency of the Council of the European Union.

For three days, the best ocean experts, several heads of States and Governments, leaders of multilateral institutions, business leaders, and civil society policymakers will come together to identify practical solutions to be launched to preserve and restore marine ecosystems.

Join the One Ocean Summit and contribute to initiatives and solutions to take concrete action against the threats to the ocean.
Stay connected!